“I stay motivated by being grateful for what I do have...” - Nick 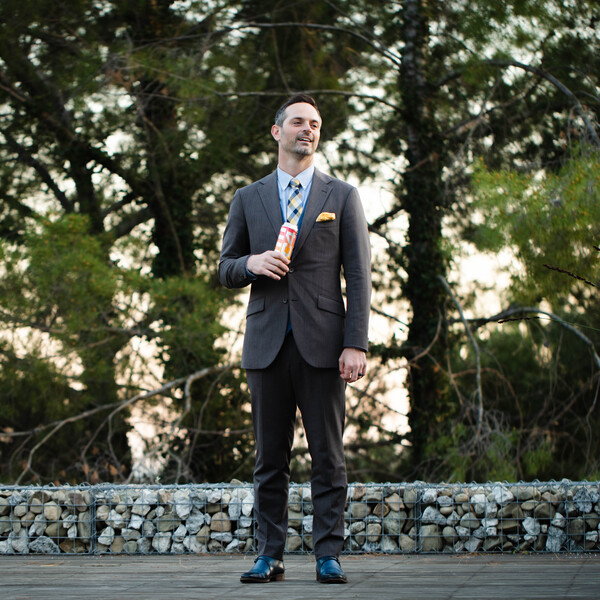 Internet sensation, media darling, & your favorite dude diddy boppin in a suit. Known as the “dancing weatherman” for his viral videos, Nick Kosir knows how to capture audiences. In the summer of 2009, Nick went viral and was originally known as the "rapping weatherman". Between August 2019 and this fall, Nick Kosir has more than doubled his Instagram following going from a little under 1 million followers to over 2 million followers. He’s the weatherman with the most drip in the game.

“You’re in charge of turning up the heat.” - Nick